Today Thomas,DC7YS, took me on a sight seeing tour to the Teufelsberg, a former US military facility and then straight through President electing Berlin to his beacon location in the east of Berlin. 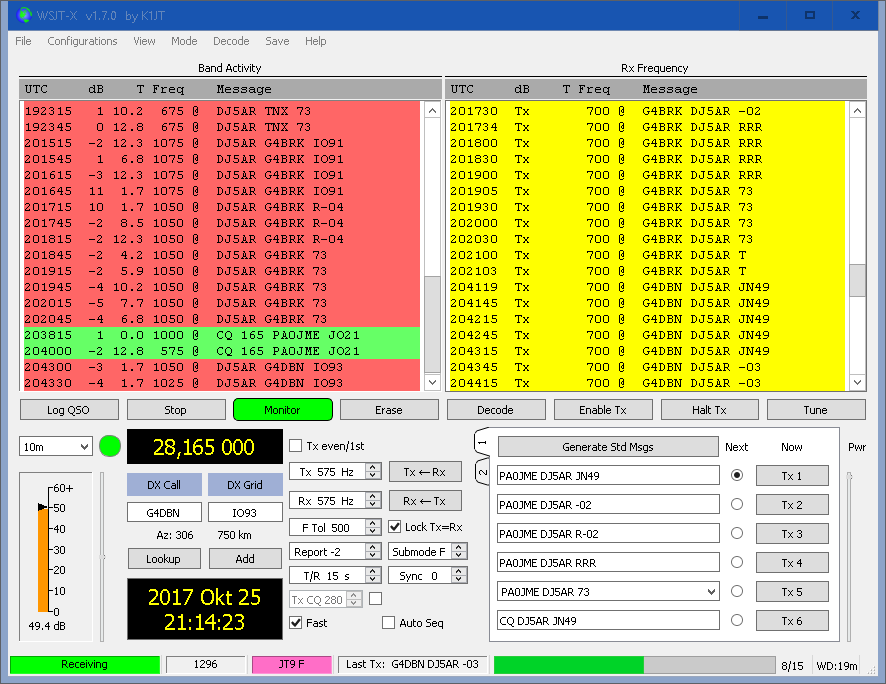 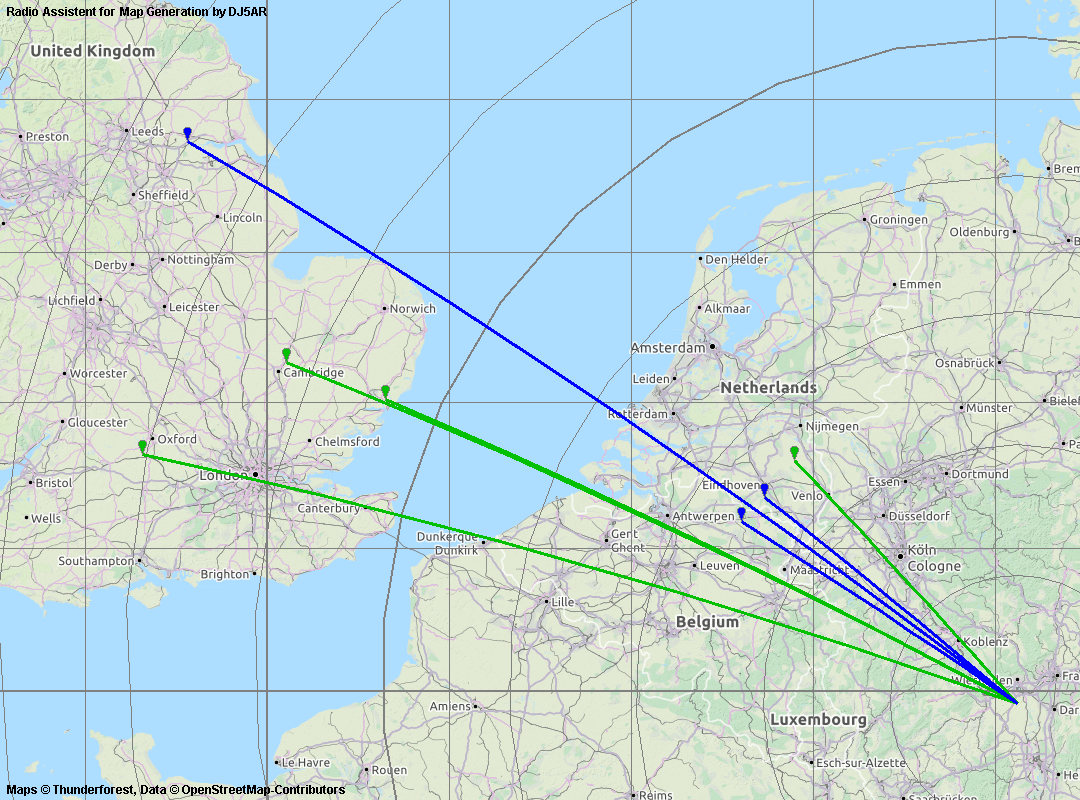 And another Contest is over. Again I learned a lot and I am happy with the results: With a count of 82 QSOs I broke my personal record in claimed QSOs in a 23 cm contest. Since October1990 the number has been as high as 78 QSOs. 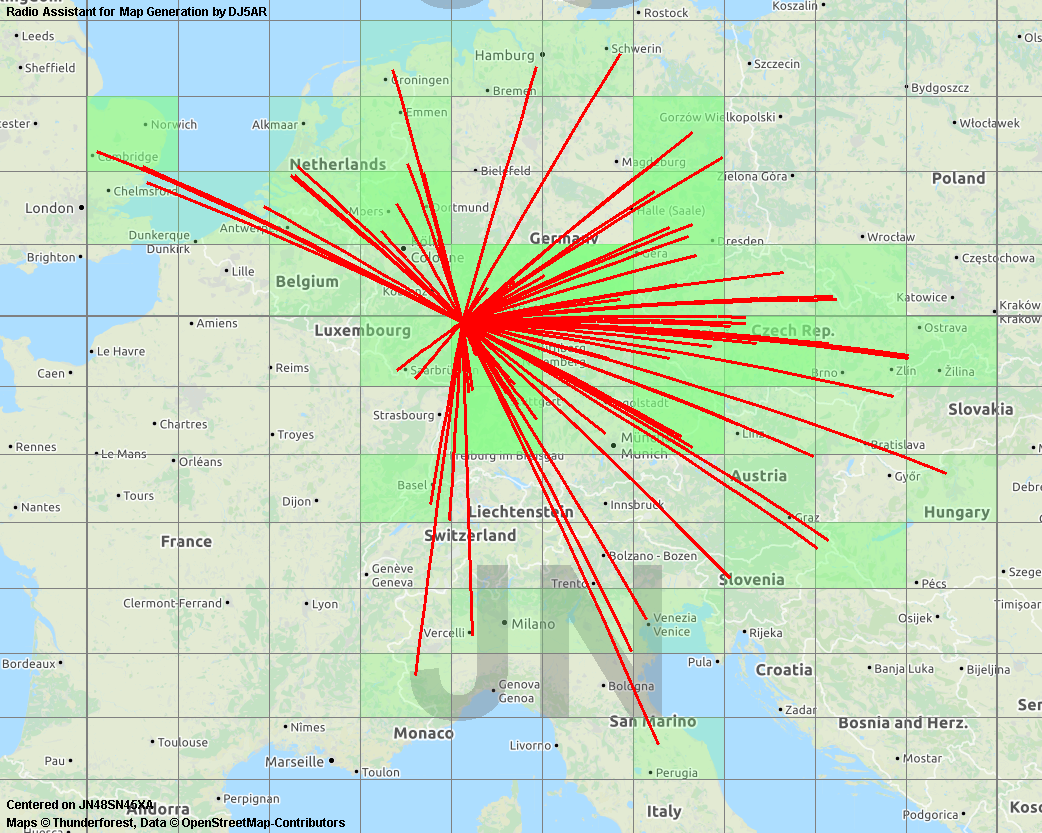 As EA2TZ/B is one of the widely observed beacons, it had been missed during the last months. Now it is back on air again after adding some improvements, as Josemi, EA2TZ, informed today. 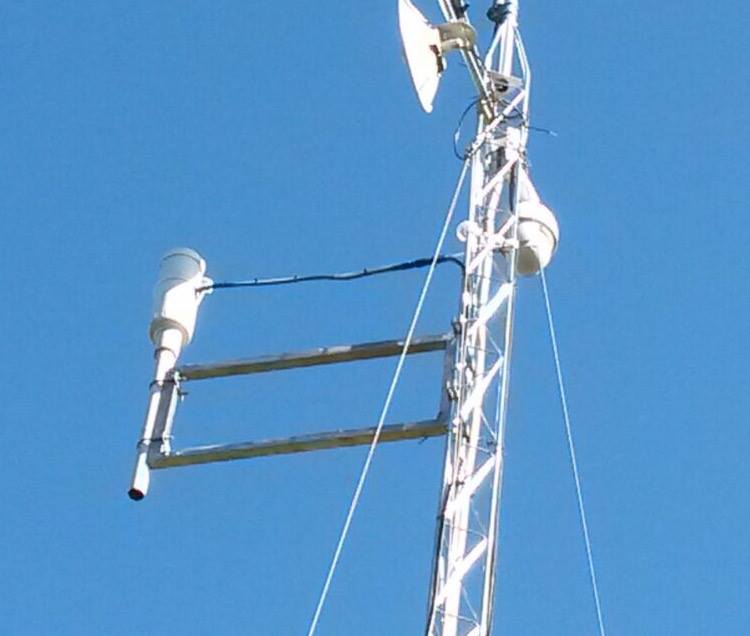 
If the beacon can be heard, please spot it and don´t forget to add the “/B” to the callsign. 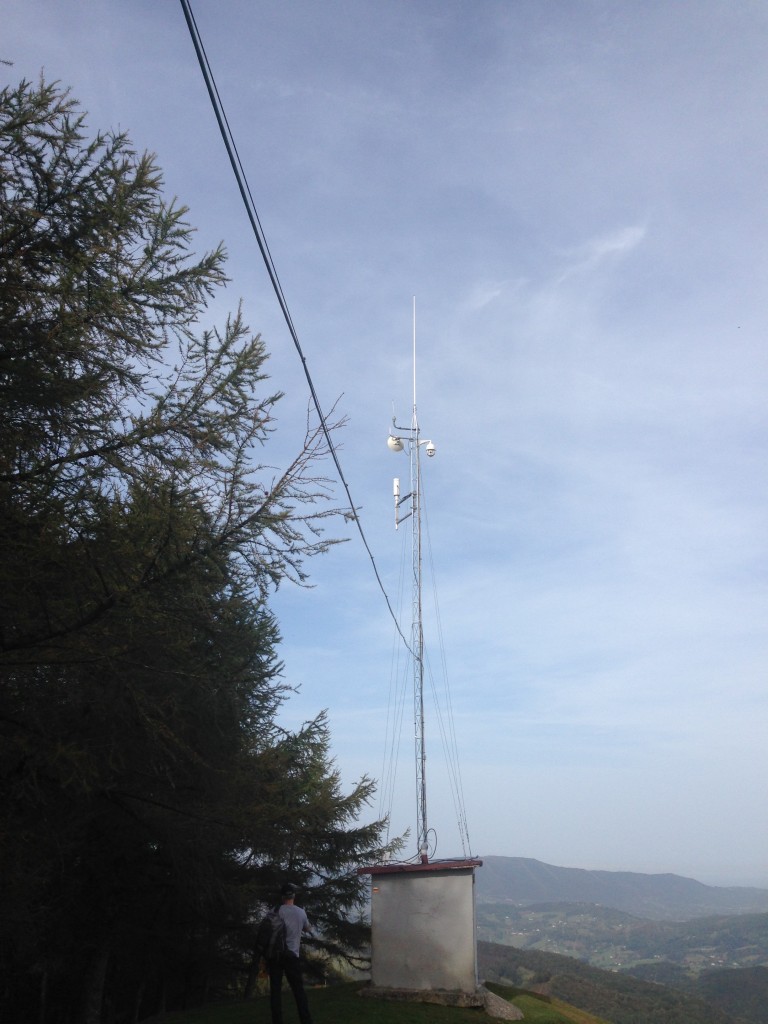 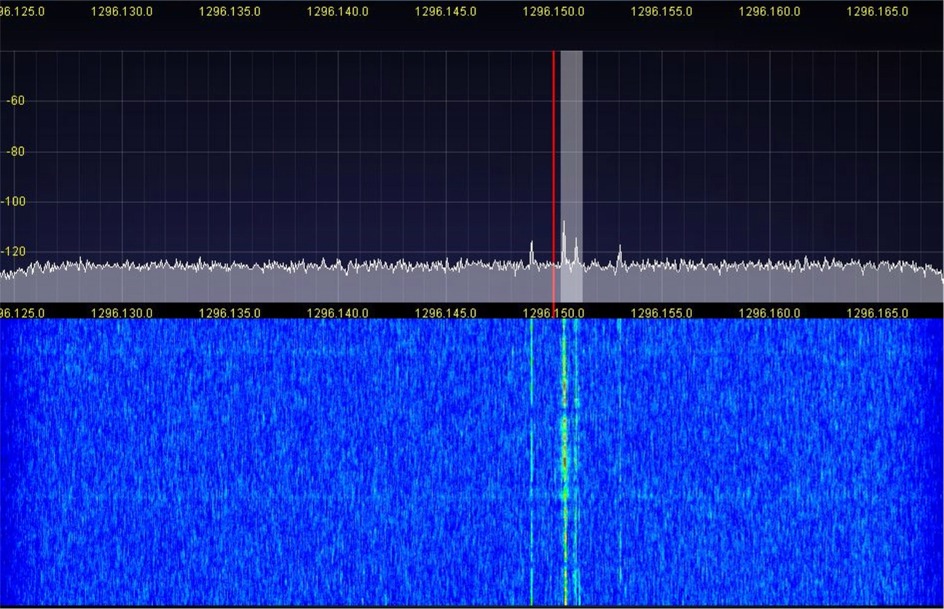