Now I have to close the station and take the antennas down. It has been a lot of fun and I hopefully will be back next year, if pandemic allows. Many ideas are in my mind now, how to improve the station over here.

Many thanks to Joe, EI3IX, his N adapter female-female allowed me, to run 2 m and 23 cm simultaneously 😉 . 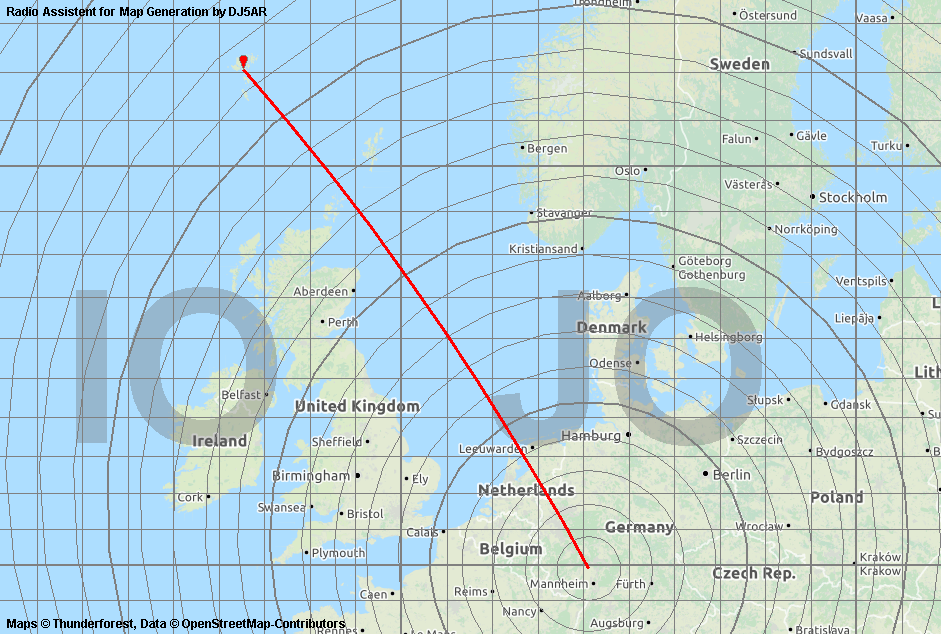 Nice surprise this morning on 2m: OY6BEC can be heard over 1642 km with a strong signal. 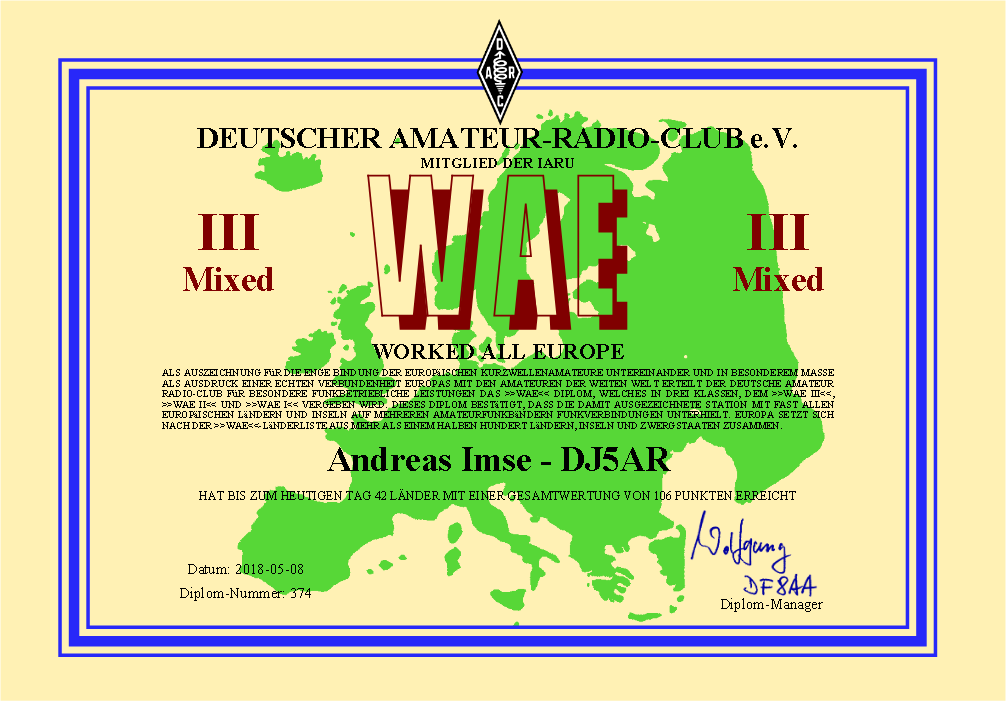 Despite a lot of work in the garden and at the house I found some time to setup my old 16 element F9FT yagi. In the night from August 12th to August 13th and in the morning I logged at least 16 QSOs.

The list of sked requests became longer and longer during the night. Although I did my best to work all interested stations, it wasn´t possible to make QSOs with all of them. Sorry! The conditions weren´t too good, but improved a little during the morning of 13th. 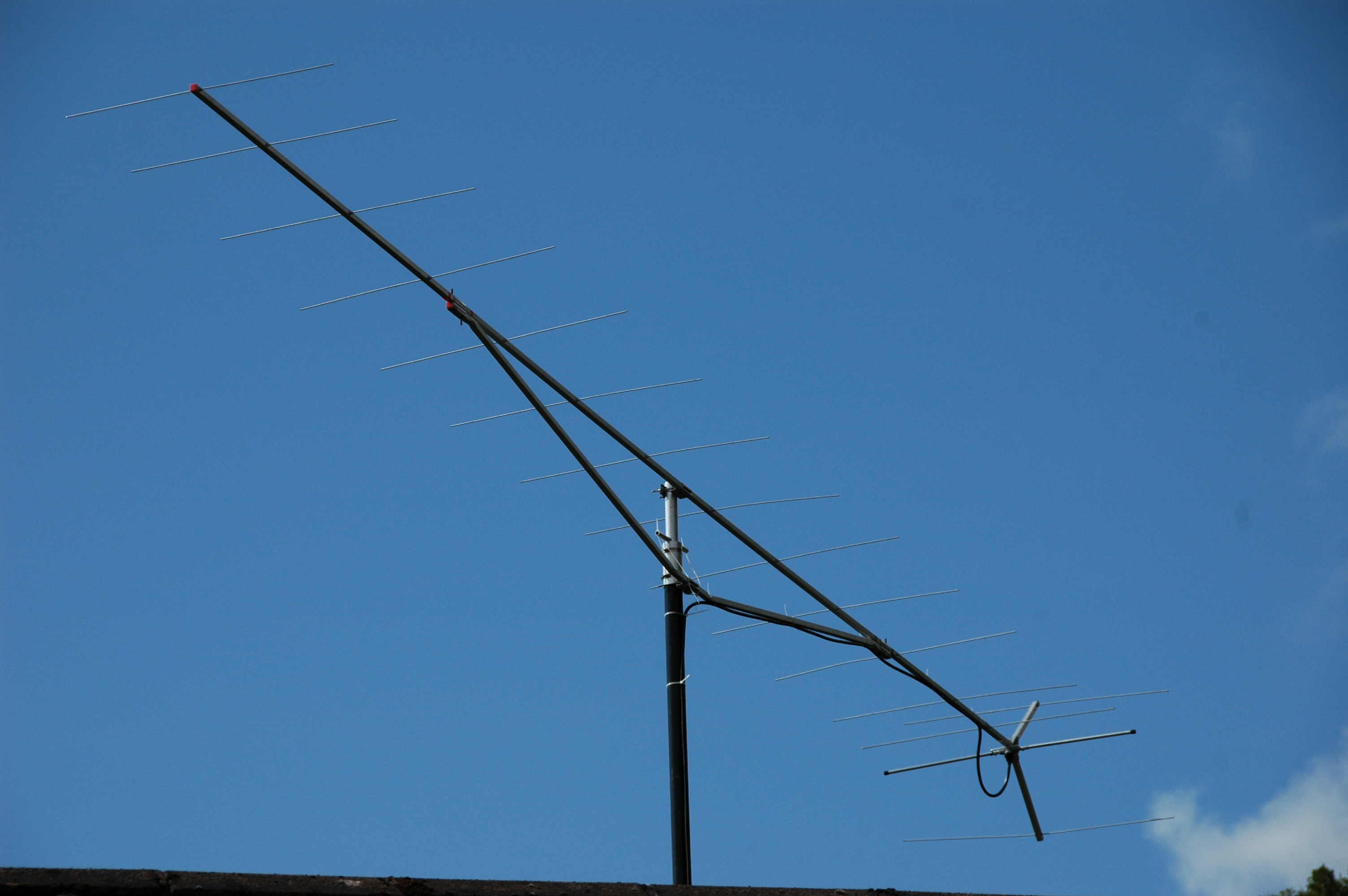 I am located at the southern shore of Lough Mask with the mountains of Connemara to the south and the west (IO53HN). 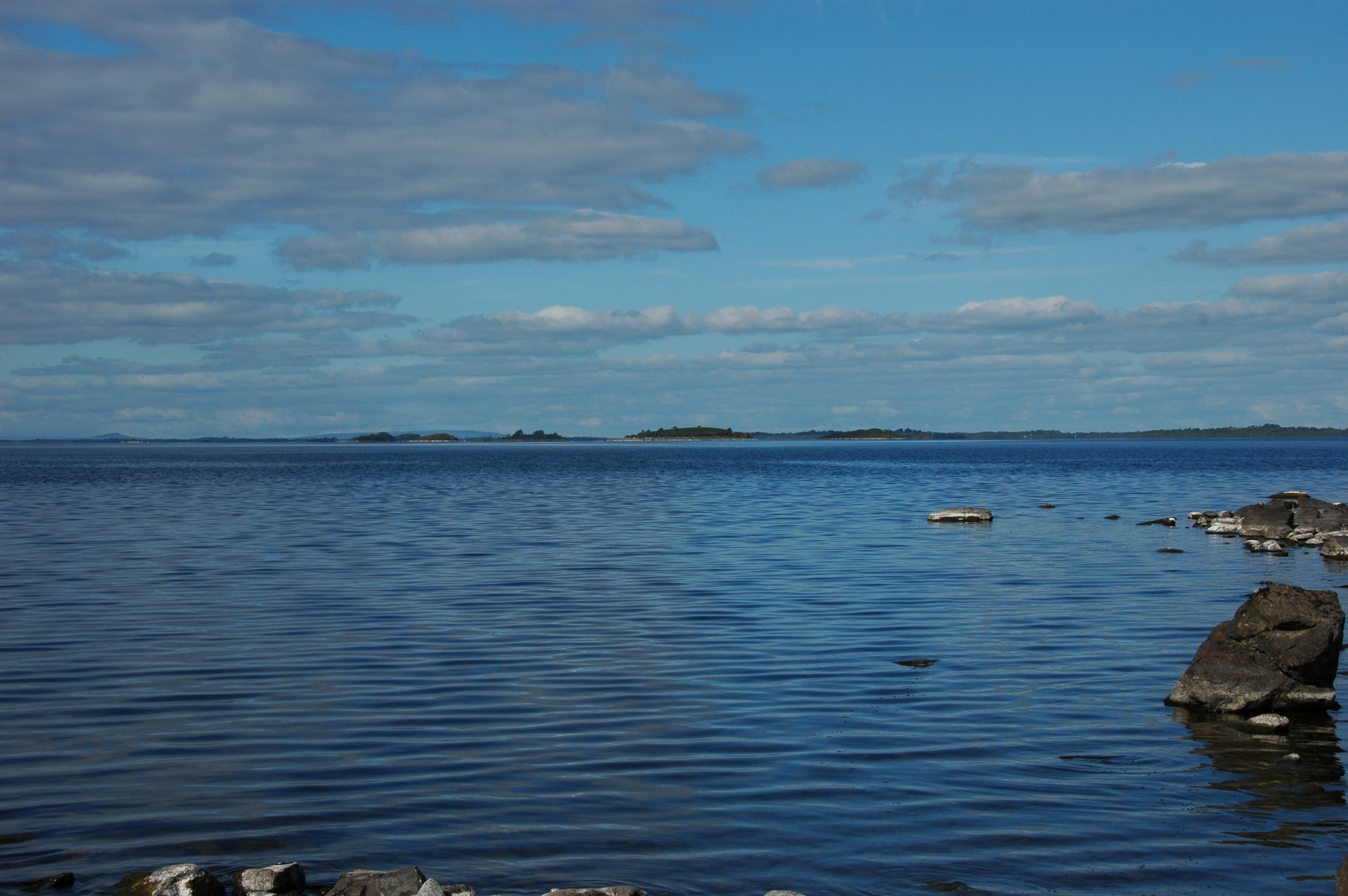 My best take off is to GM and LA.

Since I will be back in Ireland in August, I plan to be QRV for the perseids on meteor scatter, activating my irish callsign EI8HH. The location is in Clonbur, Co.Galway, IO53HN. My equipment will be a FT-897 with 50 W into a 17 element yagi (F9FT) on 144 MHz.

My last MS QSOs dated back to 1989, when high speed CW was state of the art. To gather some experience with WSJT and FSK441, I watched the 144.370 MHz and worked YO9MN and GM6VXB randomly.
Another test with GM4ZJI couldn´t be completed, because we had to leave for QRL. But I got a nice burst from him at the end of our try:

Later I worked Dermot, EI7IX, from Westport, very close to my irish QTH (a compilation of his bursts):